Maybank Kim Eng aims to remain No 1 broker in Thailand

Regional investment banking group, Maybank Kim Eng today said that it has set a target to remain as top broker in Thailand, aiming to grow its market share to 12% in 2012 from 11.86% in 2011.


Maybank Kim Eng, which operates in 11 countries worldwide, counts Thailand as a key market in which it has been ranked No 1 broker for the past 10 years. Maybank Kim Eng Securities (Thailand) (Maybank KE Thailand) currently contributes some 28% in terms of revenue for the entire Maybank Kim Eng group in FY2011.


Speaking at a news conference in Bangkok in conjunction with the company’s celebration of 10 years as the top Thai broker, Maybank President & CEO Dato’ Sri Abdul Wahid Omar said that Maybank KE Thailand has become an important component of the Maybank Group in achieving its vision of becoming a regional financial services leader by 2015. 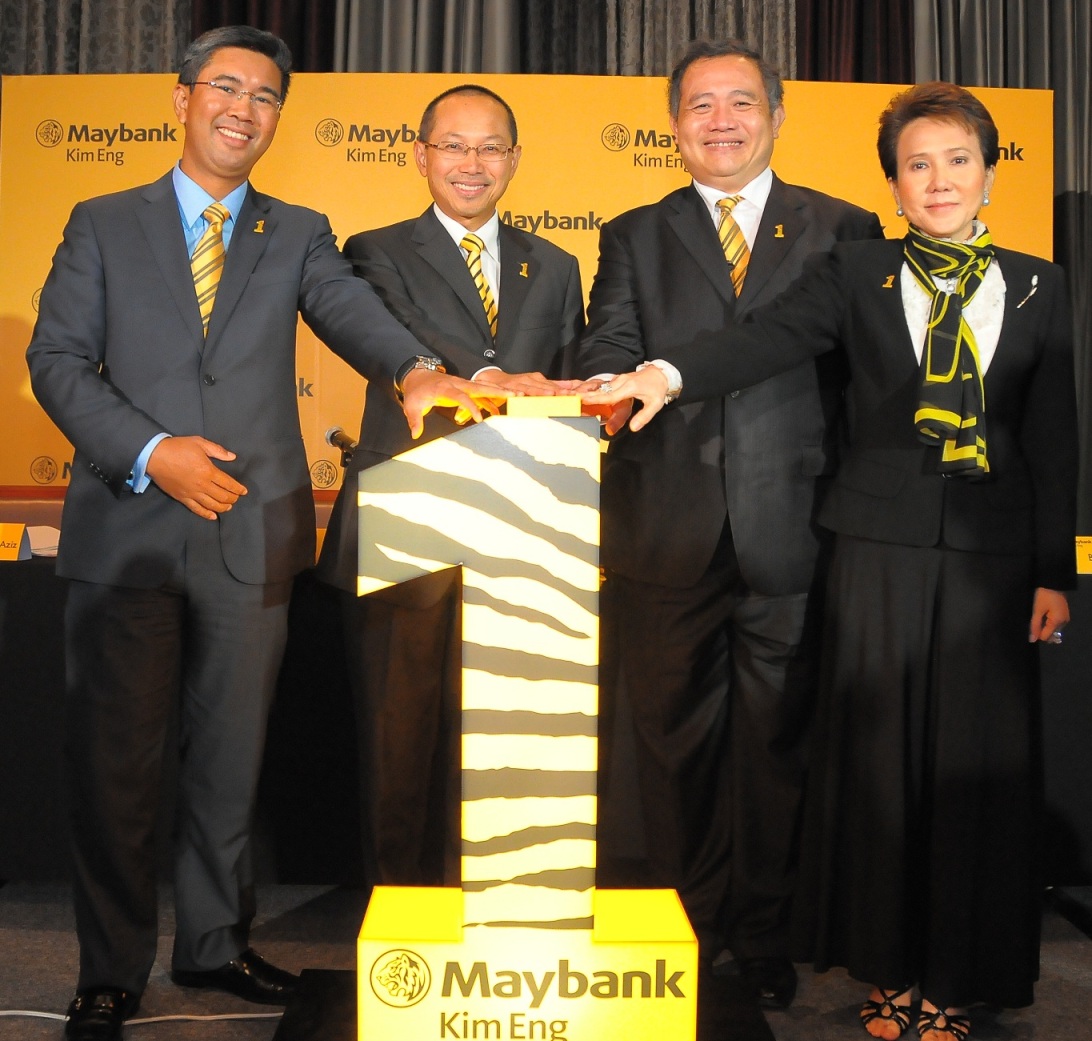 “At Maybank, we are focused on capturing growth opportunities in emerging markets and in strengthening our market presence. Thailand, South East Asia’s second largest economy, is expected to grow 5.2% in 2012,” he said. “This is part of the reason why we acquired Kim Eng Holdings.”


Dato’ Sri Abdul Wahid said that with steady growth of approximately 5% expected in the next 5 years, Thailand remains an important market for the Maybank Group in achieving its vision.


“Maybank Kim Eng’s vision to become the region’s financial powerhouse by 2015 will benefit from the advent of the ASEAN Economic Community (AEC) in that year. This will transform the entire region into a single highly-competitive market and production base, and Maybank Kim Eng intends to capitalise on the free flow of goods, services, investment, capital and skilled labour.”


“With Maybank Kim Eng’s strong position in Thailand, we are expecting greater traction and a better distribution network for our stock broking and investment banking divisions. In addition, we are hoping that we can bring in our expertise in other areas such as insurance, Islamic banking and cash management in the country.”


He said that the company will be expanding its network with three new branches this year as well as embarking on wealth management and offshore trading services for its clients, in a bid to cement its lead in Thailand.


Maybank KE Thailand is also planning to provide its clients with cross-trading facilities under the ASEAN Link, part of the ASEAN Exchanges development program. In the first phase towards building an integrated ASEAN-wide trading connectivity, the targeted implementation for 2012 is across three countries - Malaysia, Singapore and Thailand. ASEAN with a burgeoning population of 600 million people and combined nominal GDP of USD 2 trillion is currently one of the most dynamic economic regions in the world.


Meanwhile, Maybank KE Thailand CEO Montree Sornpaisarn said, “Under the Maybank brand, we are now much stronger and are able to catapult Maybank KE Thailand into the regional investment banking arena, thus reinforcing our financial leadership and capabilities.”


He added that Maybank KE Thailand was already benefitting from the synergy with Maybank as it resulted in improved investment banking and underwriting capabilities as well as the ability to offer cash management support.


Maybank KE Thailand will be tapping into the wealth management market segment with a new Wealth Management Service to be introduced shortly. This is timely given the growing wealth among consumers in Thailand, who are looking for more sophisticated investment products. This new capability will enable us to assist our clients with more varied asset allocation and portfolio management by a professional Wealth Management team.


The new offshore trading service, on the other hand, can either be done with the help of brokers or directly via Maybank KE Thailand’s sophisticated online platforms. This service is expected to start in the second quarter of this year.


Overseas investment is fast-becoming an attractive channel for enhanced returns and an avenue for clients to spread their risk. Apart from Thailand, Maybank Kim Eng is well-positioned to handle stock trading for clients in four other countries namely Hong Kong, Malaysia, Singapore and the United States of America.


On plans to expand its network in Thailand, Khun Montree said one branch in Hua Hin had just been opened recently while the other two will be opened in Bangkok, making a total of 47 branches nationwide with over 600 qualified investment professionals.