With five coveted spots at the Maybank Malaysian Open up for grabs, there was much on the line for 51 domestic hopefuls who converged at the Kuala Lumpur Golf & Country Club for the two-day National Qualifier today.


Day One of the qualifiers saw a three-way tie for lead with Mohd Nazri Mohd Zain, Marcus Low Khai Loon and Mohd Rizal Amin all posting level-par 72 leading the qualifying tournament by one stroke. 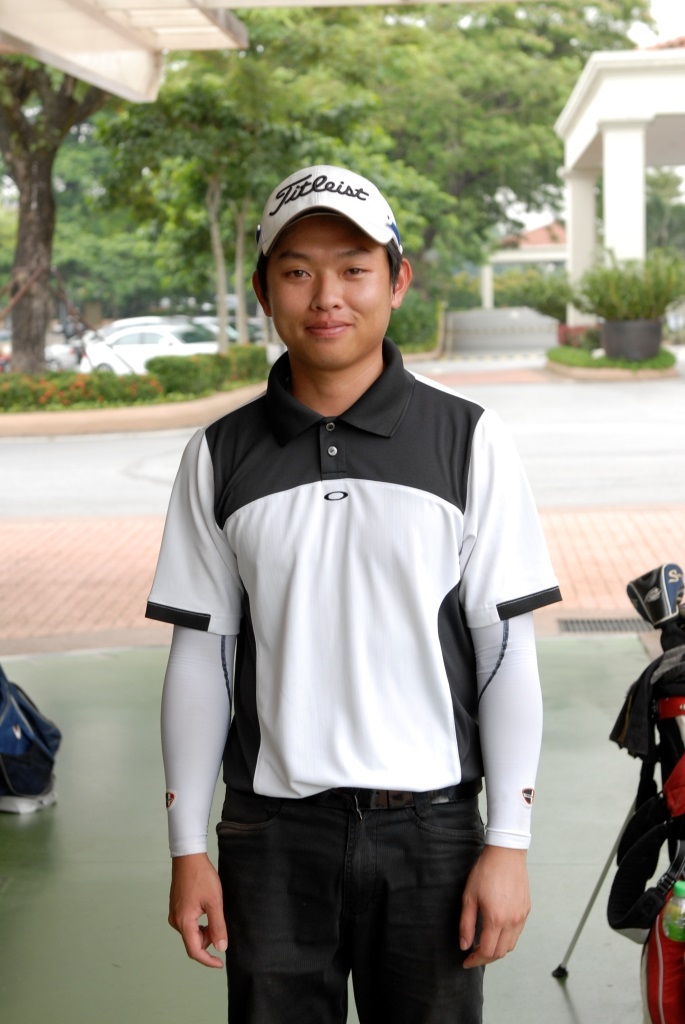 
Trailing closely behind were trio Jeremiah Kim, Wilson Choo and Zurie Harun with a score of one over 73. Tommy Chin and youngster Ali Reza Khairudin a further shot behind on two-over 74. The quartet of Khor Kheng Hwai, C.M. Chong, Mohd Rizal Amin and Maybank Malaysian Open veteran M. Ramayah were tied ninth after an opening 75.


Hailing from Kelantan, Nazri credited his putting for his strong opening performance. "It was a good performance considering the challenges that awaited us today. The course was really difficult and thankfully my caddie was able to help me get my putts right," said the 28-year old, who matched four birdies with as many bogeys.


"It feels great to be ahead of the rest after the opening round. It gives me that added motivation to play better tomorrow and hopefully, qualify for my maiden Maybank Malaysian Open," added Nazri, who wants to make amends for missing out on the National Open after dropping out in a playoff for the final berth at last year's National Qualifier.


The burly Mohd Rizal Amin said, "I'm pleasantly surprised with my performance and I didn't think that my score of 72 would have been enough to be in the lead but I'm going to take this result as something positive and improve on it tomorrow.


Tied with Mohd Nazri Mohd Zain and Mohd Rizal Amin, Marcus Low Khai Loon said "The key point of doing well on this course is to be calm and patient. I told myself to better manage the course and not be overtly aggressive and just play my game of hitting fairways and greens in regulation. It worked well today, so there's no point of changing anything for tomorrow.

The five qualifiers will join the top-ranked Malaysian in the field, Danny Chia, who qualifies automatically by virtue of being placed in the top-65 of the Asian Tour's Order of Merit as well as Maybank invitees Shaaban Hussin and Nicholas Fung.


S. Sivachandhran and Ben Leong will also tee-off at the tournament on invites by the Malaysian Golf Association (MGA).


A star-studded field is expected at this year’s Maybank Malaysian Open, with the Malaysian professionals competing with some of the world’s best players for the championship title. With a US$2.5 million prize purse up on offer, spectators can expect an exciting tournament this April.