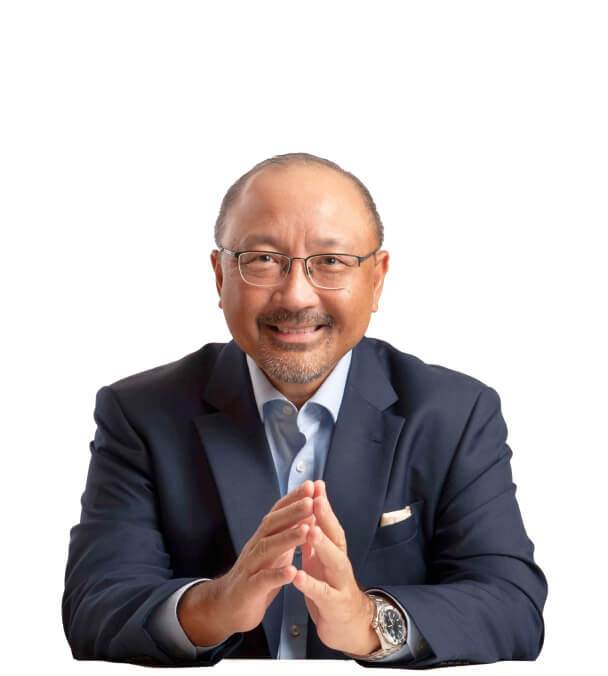 He is a Fellow Member of The Chartered Institute of Management Accountants, United Kingdom. He has over 30 years’ experience in the banking and corporate sector. He had served in key positions in the corporate services, business development, corporate communications and human resource functions.

Shariffuddin Khalid joined Amanah Merchant Bank Berhad (AMBB) from 1994 to 1998 as Deputy General Manager, Business Development. He was part of the management team that was tasked with the turnaround of AMBB.

He was also part of the pioneer team tasked with the establishment of Pengurusan Danaharta Nasional Berhad (Danaharta) during the 1998 Asian financial crisis. He served as General Manager, Communications and Human Resource, Danaharta, from its establishment in 1998 until 2005.

He joined Bank Negara Malaysia (BNM) in 2008 as pioneer Director of the Malaysia International Islamic Finance Center. He has served BNM for nearly 10 years and the last position he held was Director, Strategic Communications. His portfolio under this position covered all media relations, official publications, Parliamentary responses as well as e-communications and design.