Once again, Malaysia has made it on to the world stage with our national hockey team, the Speedy Tigers, making its way to India to vie for the coveted FIH Odisha Men’s World Cup 2023 trophy. Currently ranked 11th as of Dec 2022, this will be Malaysia’s ninth appearance at the World Cup since the 70’s and this will be the first time the nation has qualified three times consecutively.

Maybank has long been advocating for local athletes. Understanding that pursuing a career in sports is all-consuming, Maybank’s Sports Development programme was mooted with the aim of supporting talented and driven individuals; allowing them to pursue their dreams of becoming world-class athletes as full-time jobs and bring glory to the country of Malaysia.

Maybank has been actively participating in the national and international hockey circuit since 1986. The Bank has won four coveted trophies - Malaysia Hockey League in 1990, 1994 and 1995 and the Asian Champion Club in 1991.

Our athletes have shown grit, tenacity and focus in their journey to reach the pinnacle of the sport; displaying T.I.G.E.R. values both on and off the field – Teamwork, Integrity, Growth, Excellence & Efficiency, Relationship Building.

The Speedy Tigers have already made us proud. Let’s cheer them on in their fight for the Cup – with one heart, one passion, one desire. 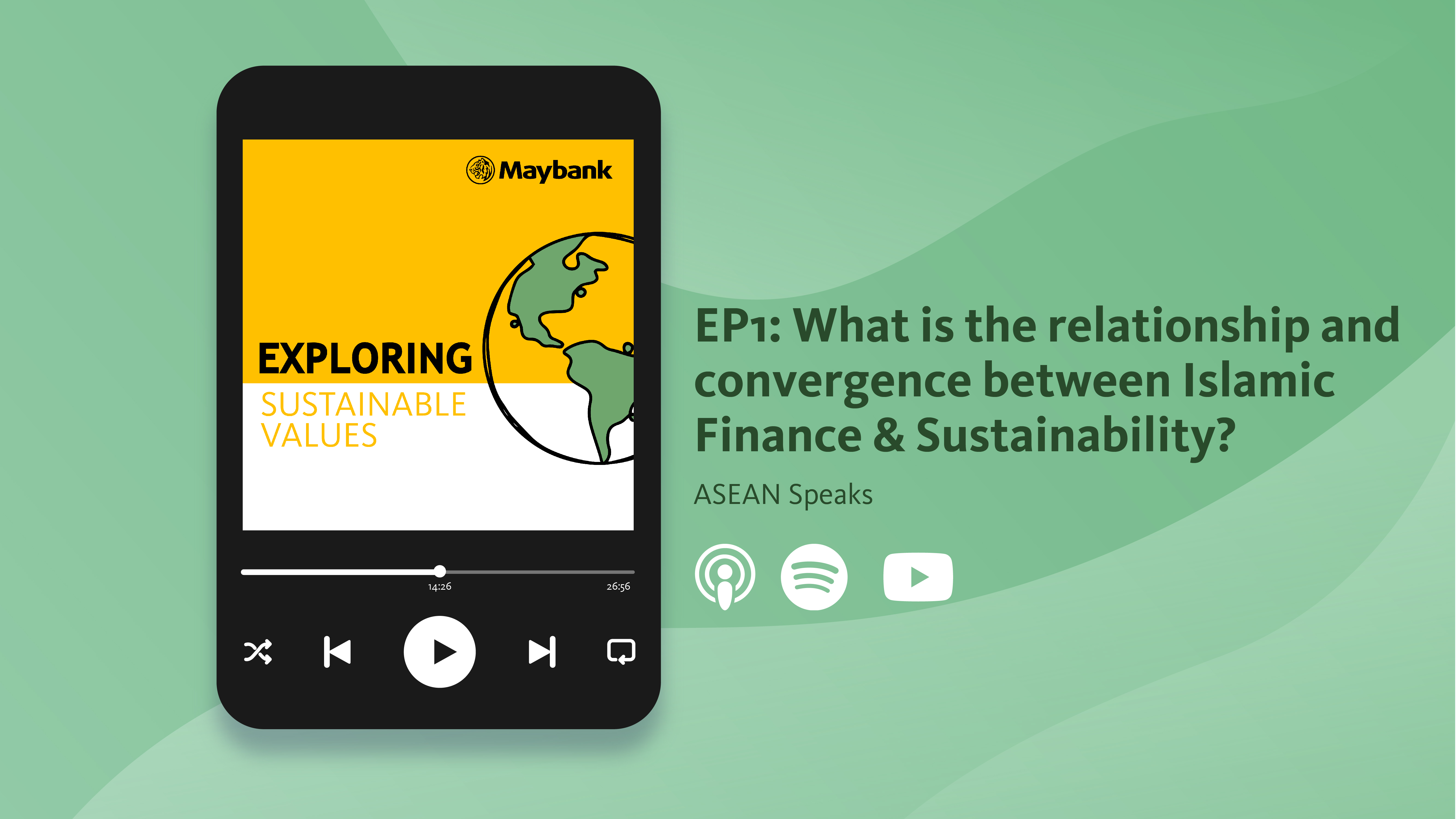 Exploring Sustainable Values: EP1 - What is the relationship and convergence between Islamic Finance & Sustainability? 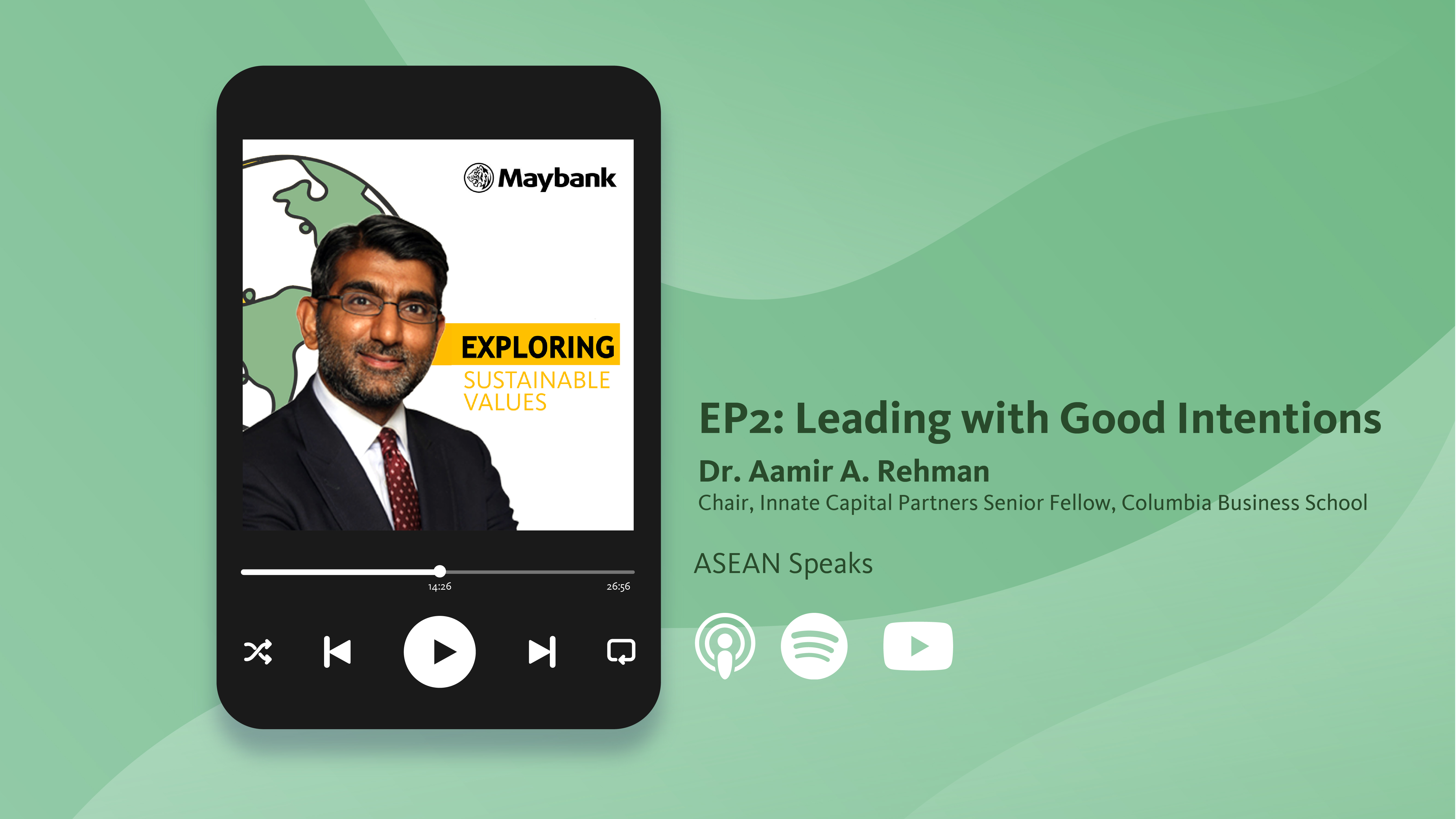