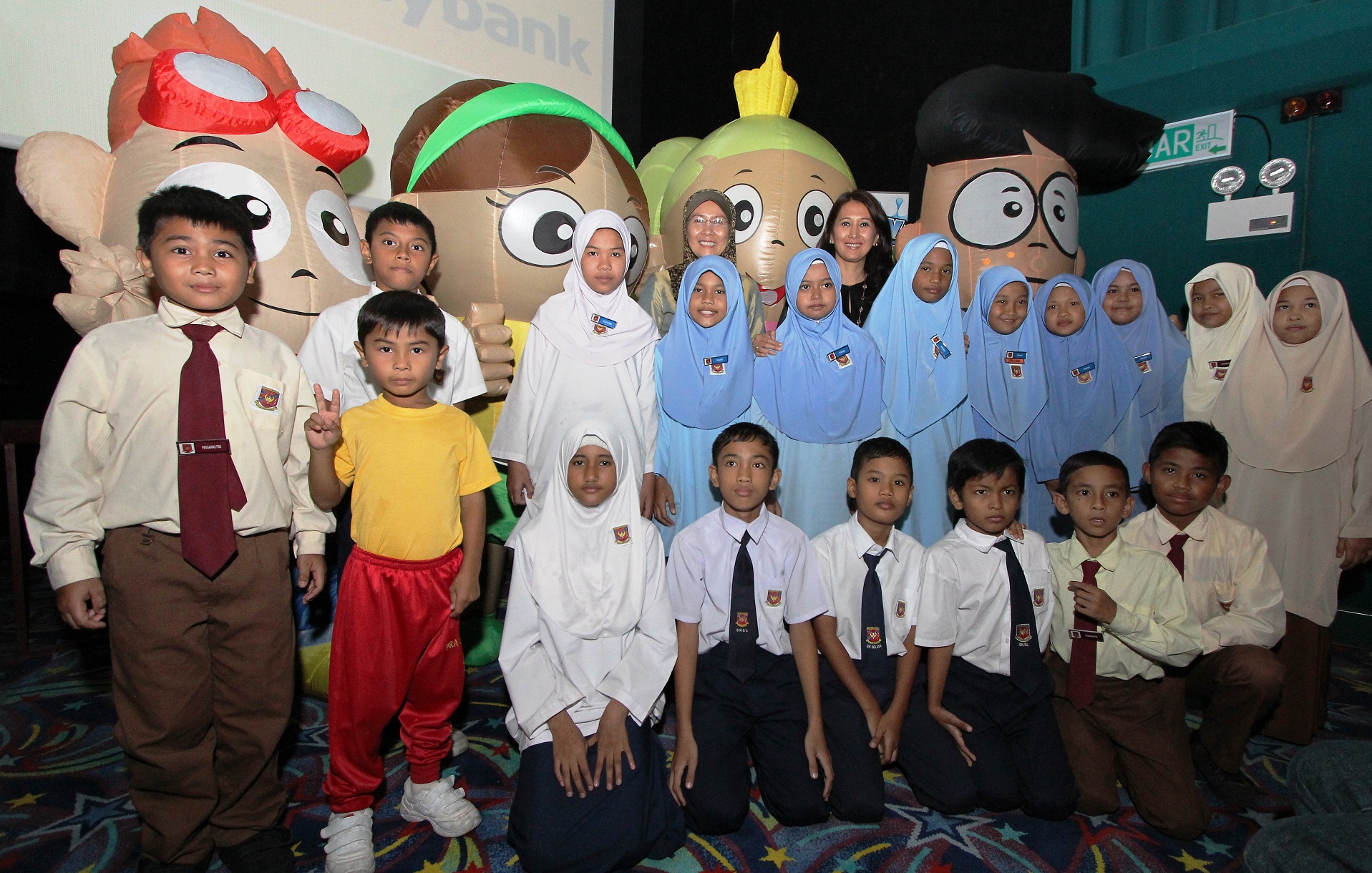 Season’s 2 programme was developed as part of MoneyTree’s ongoing effort to create an Assessment & Reporting system that measures the student’s ability to grasp and apply financial concepts and knowledge. The differentiating factor in this season include first-of-its-kind-Assessment & Reporting system is the result of a collaborative initiative between MoneyTree and both the Center for Economic Education and Entrepreneurship (CEEE) University of Delaware and the National Institute of Education (NIE), Singapore.


The assessment and reporting will see 660 schools throughout the country to include the programme in its co-curriculum offering, comprising schools in the Federal Territories of Putrajaya and Labuan. Some 70% of the participation are from schools in the urban areas and the remaining 30% are from the rural areas, with an average of between 120 and 240 students from each school.


Deputy Minister of Education 1, Datuk Mary Yap in her speech, which was read by Datin Hajjah Nawal said that we are now in an era where financial knowledge is important and smart money management is an important habit which should be nurtured in children since young. The objective to ensure that our future generations are raised with money management skills is in line with Ministry of Education’s strategic goal.


“The world is changing rapidly as we speak, hence the teaching method should be altered as well to fulfill the current requirement. A paradigm shift in our current education system should be considered so that it is relevant and able to meet the ever rising international requirement. This is achievable if we shape our mindset, change the way we work and see things from a different perspective,” she added.


The pilot CashVille Kidz series which was aired in February 2013 reached out to over 1.5 million viewers, more than 10 times its initial target. Through additional on-the-ground activities, it has engaged over 50,000 students in 180 schools throughout Malaysia. Its Facebook page has over 188,000 ‘likes’ while its Youtube page had more than 2.5 million viewers.


Cashville Kidz focuses on educating students about the importance of sound money management habits. Produced in 24-episodes in Season 1 and 2, the series focuses on financial lessons that range from the importance of saving money to developing positive spending habits and making smart investments.


CashVille Kidz has won two prestigious international awards, the Efma-Accenture Innovation Awards 2013 in Paris and the Global CSR Award 2014 in Bali. It is the only TV series for children in Malaysia that teaches financial literacy through play.


Eliza Mohamed, Head of Group Corporate Affairs and Maybank Foundation Secretariat in her speech said, “As the people’s bank, Maybank has always believed in growing hand-in-hand with our communities. In line with our mission to humanise financial services, Maybank advocates financial education as part of providing a holistic financial solution to our communities. While CashVille Kidz is not Maybank’s first financial literacy programme, it is Maybank’s first foray into the field of financial literacy via an animated series.”


Maybank Foundation will continue to anchor financial literacy education and develop programmes that make a lasting and profound change to the lives of the young. The Group has spent over RM66 million last year in Corporate Responsibility programmes which included education, community empowerment, healthcare programmes or environmental conservation efforts. Apart from CashVille Kidz, the Group held a series of children savings programmes with other strategic partners such as Legoland, Nestle, MegaKidz and a school adoption programme under Bank Negara.