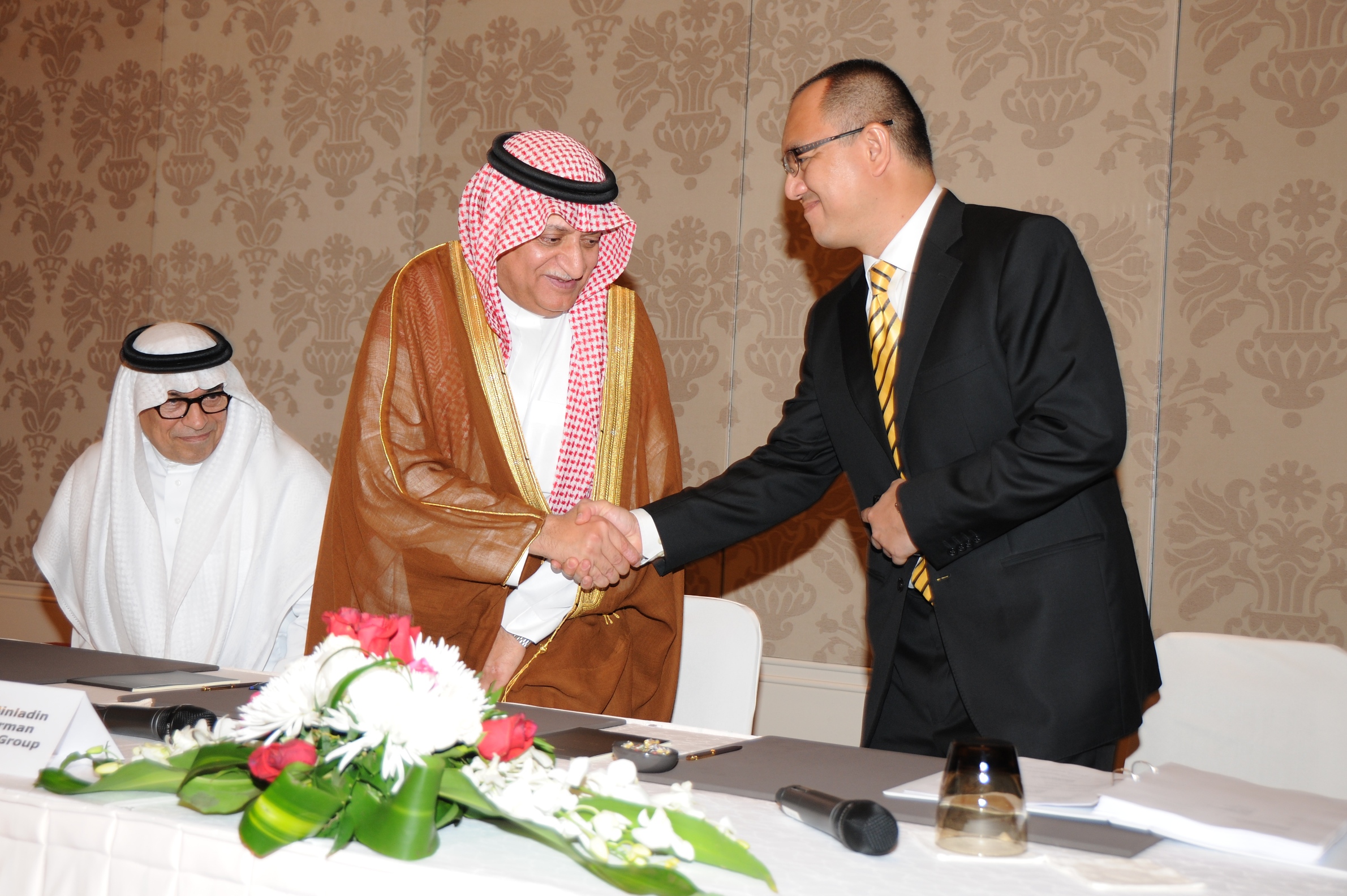 Proceeds from the exercise will part finance the expansion project of Saudi Arabia’s King Abdulaziz International Airport, the third largest airport in the Kingdom, located 17 kilometers north of Jeddah. The expansion project was awarded to SBG by the Saudi Arabian General Authority of Civil Aviation (GACA) on 13 November 2010.

SBG is one of the largest contractor, developer and diversified conglomerate in the Middle East. Headquartered in Jeddah, the group has played an extensive role in the development of Saudi Arabia's infrastructure. The extension of the King Abdulaziz International Airport is crucial to cater for increasing traffic at the airport given that the total number of passengers at Saudi airports has reached 30 million annually and is expected to double to 60 million over the next 10 years.

Speaking on behalf of SBG, Engineer Yahia Binladin said, “SBG is proud to have been selected by GACA to execute this prestigious project, and we compliment GIB and the banks for supporting SBG towards timely execution of this important contract.”

“We are indeed privileged to have this opportunity to participate in the landmark fund raising exercise for SBG, a prominent developer in the Middle East. The exercise will further boost Maybank Group’s footprint and visibility in the region, especially in the Islamic financing and reinforce Malaysia’s leading role as a centre of Islamic finance,” he said.