South Africa's Louis Oosthuizen will arrive at the Maybank Malaysian Open this week on top form after narrowly missing out on a second Major win at the 76th Masters Tournament early this morning.

The 2010 Open Championship winner had to settle for second place after a dramatic two-hole play-off with Bubba Watson at Augusta National Golf Club. The 29-year-old, who was in the penultimate group on the final day, rocketed into the lead when he holed his second shot at the par-five second hole for only the fourth albatross in the history of the Masters. 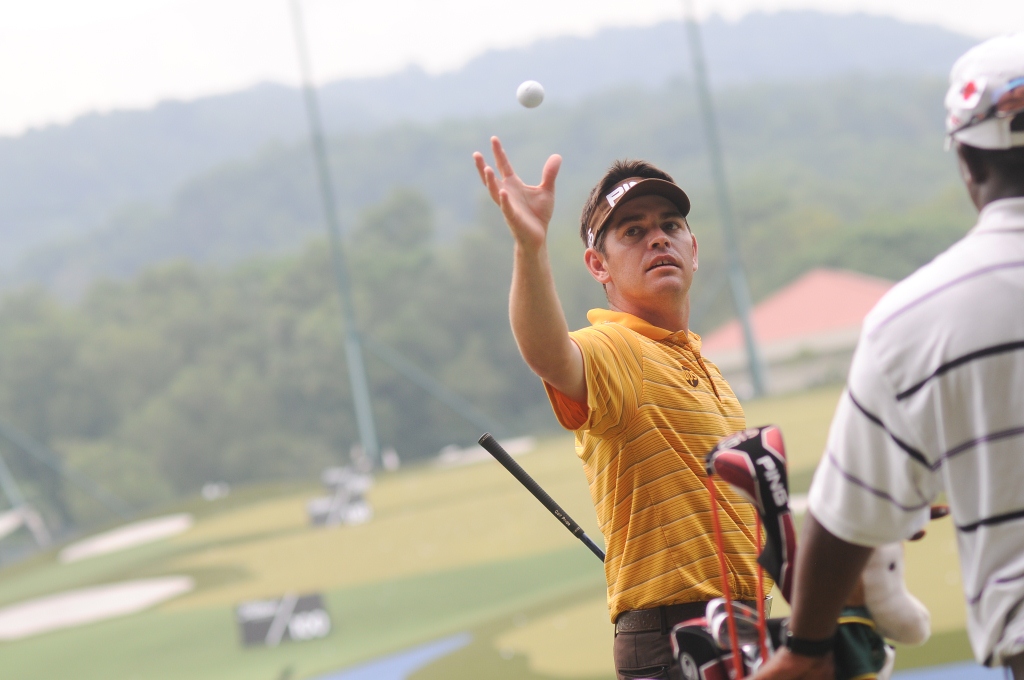 That took him to 10-under-par and though he dropped back mid-way through an absorbing final round, he climbed back up the leaderboard with a birdie at the 15th and carded 69 to finish level with Watson after 72 holes.

After sharing par fours at the first extra hole, Oosthuizen could only manage a bogey five on the second extra hole, handing a two-putt luxury to Watson to claim the victory. Despite missing two birdie opportunities which would have settled the proceedings, he wouldn’t change a thing.

"I don’t feel I could have hit two better putts in the play-off – I thought both of them were in," said Oosthuizen, who will join a world-class field including Martin Kaymer, Charl Schwartzel and Alvaro Quiros at the 51st edition of the National Open at Kuala Lumpur Golf & Country Club this week.

A star-studded field is expected at this year’s Maybank Malaysian Open, with the Malaysian professionals competing with some of the world’s best players for the championship title. With a prize purse of US$ 2.5 million up on offer, spectators can expect an exciting tournament this April.