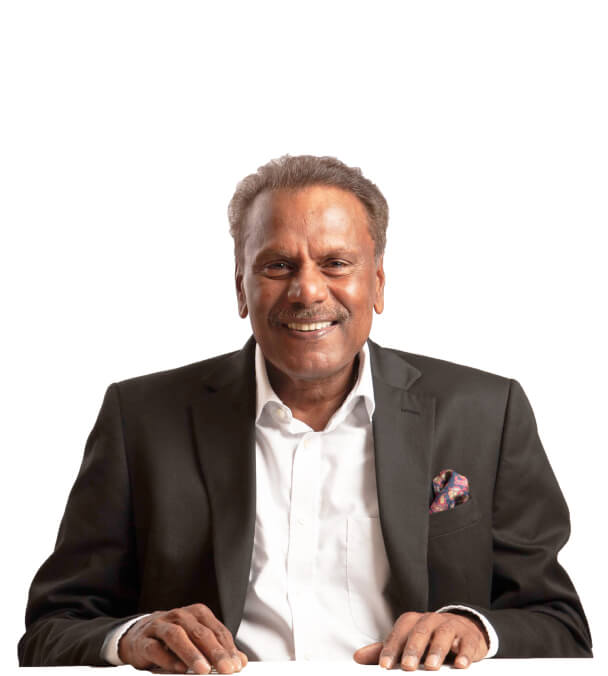 He holds a Bachelor of Economics (Accounting) (Hons) from University of Malaya. He has also completed the Postgraduate Course on Industrial Project Planning, University of Bradford, United Kingdom.

Datuk R. Karunakaran joined the Malaysian Investment Development Authority (formerly known as Malaysian Industrial Development Authority) (MIDA) in August 1972 and served in various positions including Deputy Director, Director, Deputy Director-General and Director-General. He also served as the Director of MIDA Singapore, Cologne (Germany) and London (England). Having served MIDA for about 36 years, Datuk R. Karunakaran retired as the Director-General of MIDA in June 2008, a position he held for about 4 years. During his service with MIDA, he was responsible for the promotion and coordination of the development of the manufacturing and services sector in Malaysia including promoting domestic and foreign investments in Malaysia.

He was a member of the Cabinet Committee on Investment for High Impact Projects. He was also a member of PEMUDAH, a special task force set up by the Prime Minister to facilitate business, improve public service delivery systems in terms of process, procedures, legislation and human resources.

Within the Maybank Group, he is currently the Chairman of Maybank Singapore Limited, Etiqa International Holdings Sdn Bhd and Maybank Ageas Holdings Berhad.