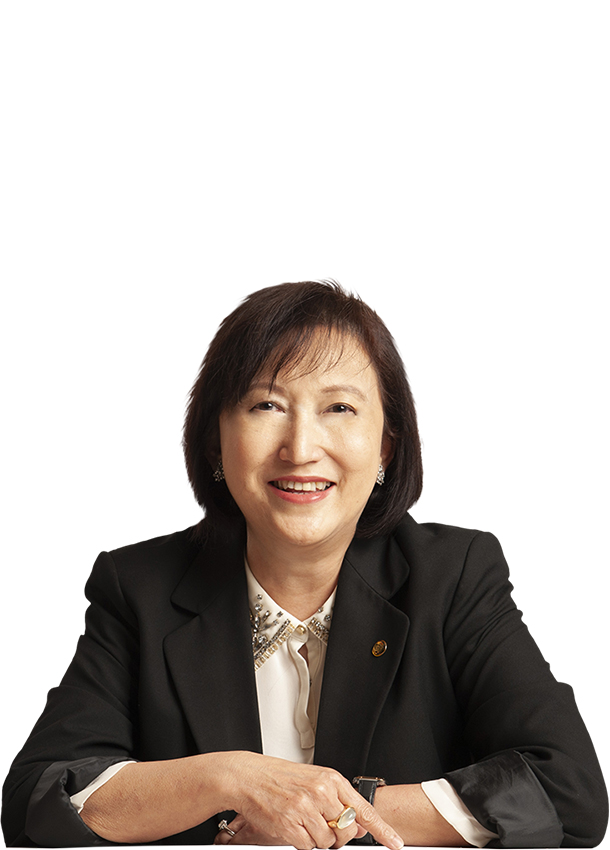 Fauziah Hisham was appointed as an Independent Non-Executive Director of Maybank on 15 May 2018. She also serves as a member of the Risk Management Committee, Nomination and Remuneration Committee and Credit Review Committees of the Board.

She is an Associate Member of The Chartered Governance Institute, United Kingdom and a Qualified Risk Director of the Institute of Enterprise Risk Practitioners.

Fauziah Hisham has over 30 years of experience in the banking industry having worked in 3 foreign owned financial institutions over the span of her career. She started her banking career with The Chase Manhattan Bank, Malaysia Branch (now known as J.P. Morgan Chase Bank Berhad) in 1980 and the last position she held was as Executive Director and Chief Executive Officer, a position she held for four (4) years. From 2006 to 2008, she was with Standard Chartered Bank Berhad as Managing Director, Strategic Client Coverage Group. Thereafter, she joined Australia & New Zealand Banking Group Malaysia Representative Office as the Group Representative and Executive Director, Institutional Banking for Malaysia until her retirement in July 2014.

She was appointed as an Independent Non-Executive Director of J.P. Morgan Chase Bank Berhad in October 2014 and was subsequently appointed as Chairman of the Board from January 2015 to March 2018.

Within the Maybank Group, Fauziah Hisham is currently the Chairman of Maybank Philippines Inc. She also sits on the Board of Maybank Trustees Berhad. Besides Maybank Group, she is also a Director of Hengyuan Refining Company Berhad and Agensi Kaunseling dan Pengurusan Kredit (AKPK). She is also a member of the Small Debt Resolution Committee (SDRC), Bank Negara Malaysia.